the Killer in the Looking Glass

Sis project was born in September 2013, when Francesco De Biasi (bass guitar, piano, synths) and Mirka Valente (singer, writer, devices, theremin) joined forces. Originally the line-up included other musicians, but soon it disbanded and stabilized as a duo in August 2014.

De Biasi and Valente, coming from completely different musical and artistic environments, decided to aim at fusing their own differences in feeling and sound to reach a liquid expressive synthesis.

“The Killer in the Looking Glass” album

Conceived, recorded and produced in a four-year span, 2016-2020, “The Killer in the Looking Glass” album rises from the dust and ashes of old clashes, brought up by the gentle breath of fleeting encounters. It’s an intimate work that digs souls and looks for answers about our being drops in a sea of billions of other life drops.

The thin red line that runs across the whole album is represented by human fragility, relationships and self-belief, from which can descend great acts of power as well as great disappointments. That’s life’s duality.

“the Killer in The Lookin Glass” album has been released for theDustRealm Music on November 12th, 2021.

Inspired by North-West Australian cave paintings, it represents a man divided between his two dimensions: instinctual and warrior-like on one side, spiritual and intellectual on the other. Colours emphasize this representation: the flaming red and shimmering blue light up the two sides, with no hints to discern which one is a reflection of the other and which one will be the killer in the end.

You can buy your digital copy of “the Killer in the Looking Glass” now directly from Sis’ Bandcamp page or via the embedded player on this page. The album is also available on theDustRealm Music’s Bandcamp page, included on their DUST CLUB subscription. 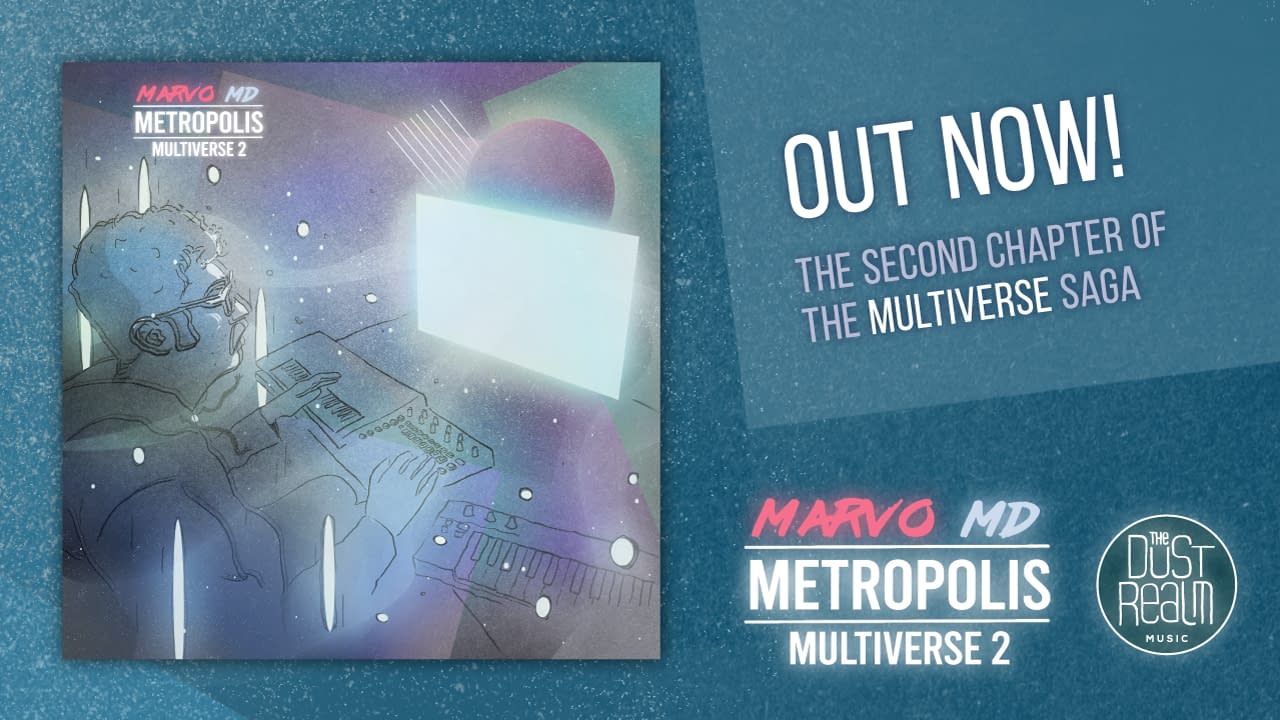