Subaquea is an EP written and produced by Future Sound Of Conco in collaboration with Ziglio’s Musique, released on 25 September 2020 for the independent label theDustRealm Music.

The release contains Subaquea, plus two other reworkings of the song (one made by Ziglio’s Musique and one by FSOC) and a remix made by the young Italian artist Es Madd in collaboration with Donatello Ancona (vibraphone/djembé), Francesco Lovecchio (alto and baritone sax), Gabriele Cavallo (choirs/piano) and Sonia Marangi (soprano sax/voice).

The release artwork has been specially created for Subaquea project by Veronica Merlo (a.k.a. Anguanatatu), an Italian illustrator, painter and tattoo artist living in Edinburgh.

the concept and the benefit initiative

In the imagery of FSOC and Ziglio’s Musique, Subaquea is a goddess who watches over the abyss and safeguards life and natural balances in the seas.

The EP is out digitally and in the form of a 30x30cm print on canvas + digital download. Anguanatatu‘s illustration is also available in the poster, t-shirt (black or white) and bag formats, all with associated digital-download of the tracks.

Until October 25th 2020, all the proceeds from the sale of the Subaquea digital EP, including the merchandising with Anquanatatu‘s illustration, have been donated to Sea Shepherd Italia Onlus .

Sea Shepherd is an international non-profit organization whose mission is to stop the destruction of natural habitat and the slaughter of wildlife in the world’s oceans in order to conserve and protect the ecosystem and different species.

The “Original Mix” version of Subaquea is available on the compilation Distanza, Connessione, Creazione IV by Synth Cafè. 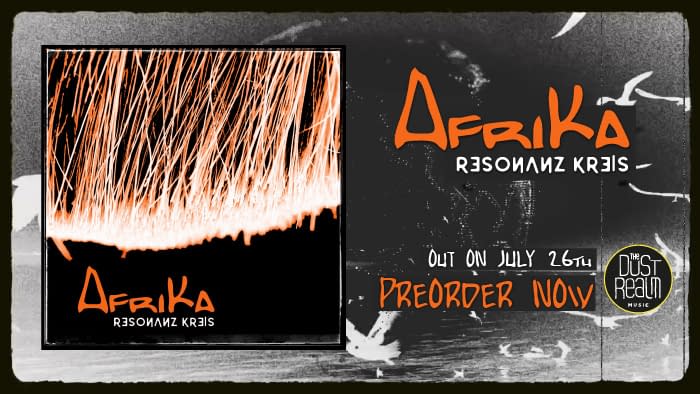