Bob Rage & Peanuke are two Italian DJs and producers, eager for electronic music and supporters of the underground culture. The duo began its activity in 2007 creating theDustRealm project. In 2017 they started releasing music with the independent label Alienated Records. From 2019 their tracks, from electro / alternative cut, are released by their own label the Dust Realm Music.

Bob Rage & Peanuke is a project getting inspiration from the underground and dance electronics of the 90s / 2000s, combined with more techno sounds and contaminations that range up to the alternative music. 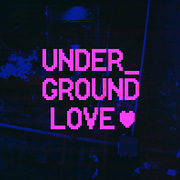 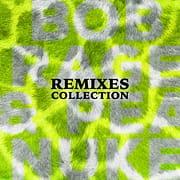 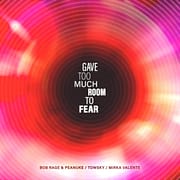 Gave Too Much Room To Fear 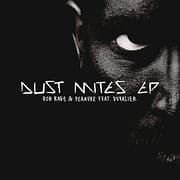 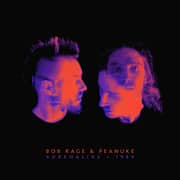 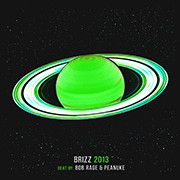 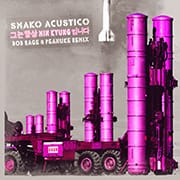 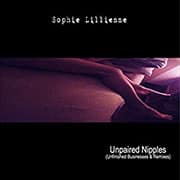 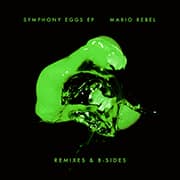 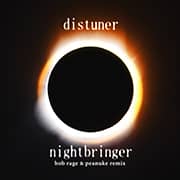 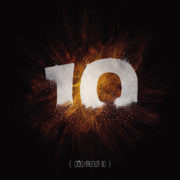 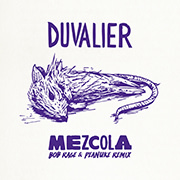 Just for a limited time, the annual subscription for the Dust Club is 25% off.

With only 30€ you can help us supporting the artists of the underground music scene. In exchange, you’ll have access to our secret group and 18 EP + 5 albums + 11 rare tracks + 2 DJ sets + all the music we’ll be releasing during this year (which will be a lot and very good too 😍)