The music universe of Bob Rage and Peanuke

Welcome to theDustRealm official website. We are Bob Rage and Peanuke (real names: Roberto and Paolo Bonato), two brothers, DJs and producers from northern Italy. We both fell in love with underground music, especially the vast universe of electronic music’s sub-genres. We also are active supporters of the underground culture in general.

Music always played a crucial role in our lives. It often has changed our perspectives, it’s always there in both joyful and difficult times, and it allowed us to meet fantastic people on the way. The positive influence that music has on a human being’s life does matter to us, so in 2007 we founded theDustRealm project.

TheDustRealm is the “mother-project” which contains all of our music-related activities: DJ sets, music productions, the label “the Dust Realm Music“, cultural divulgation in the web, support to musicians we artistically admire, and underground music events.

TheDustRealm’s goal is to spread good musical vibes and break the sound patterns imposed by mass-media, aware that a good and wide “musical diet“ leads to more mental openness, thereby improving each individual and the whole world so. 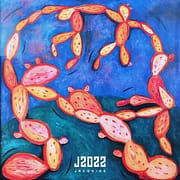 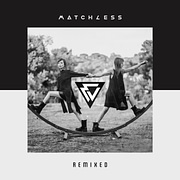 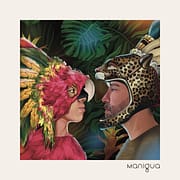 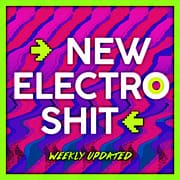 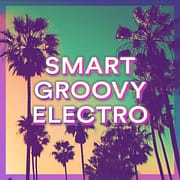 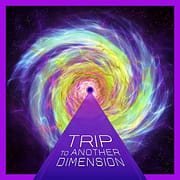 TRIP TO ANOTHER DIMENSION

Just for a limited time, the annual subscription for the Dust Club is 25% off.

With only 30€ you can help us supporting the artists of the underground music scene. In exchange, you’ll have access to our secret group and 18 EP + 5 albums + 11 rare tracks + 2 DJ sets + all the music we’ll be releasing during this year (which will be a lot and very good too 😍)